Urban vha car is available for your transfer on Fools’ Day. April is the 4th month of the year. In a calendar this is the first month with 30 days. The first day of April is known as Fools’ Day and Earth Day. The name April originally came from the Roman word Aprilis, meaning ‘to open’. 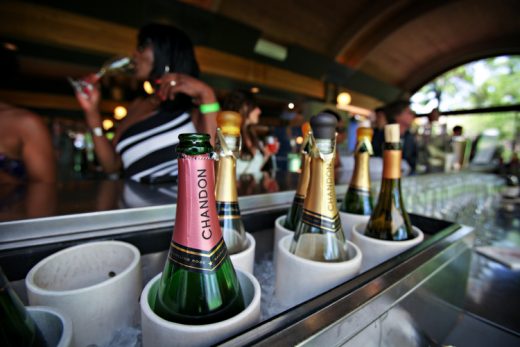 In April, on the Northern Hemisphere it is spring when everything in nature opens. Trees and gardens start to flower, the air smells sweet and fresh, animals come out of hibernation, the birds fly back from the South to settle, and bees and butterflies begin their diligent work picking the nectar from the flowers and trees. However, in the Southern Hemisphere, April is Autumn and the harvest season. The fruits are ripening and ready for picking, trees transform from green to a rainbow of colours, people are catching the last sunny days to enjoy the warmth and many are excited about the four day Easter holiday.

The first day of April

The first day of April begins with April Fool’s day. It is not known for sure why and when this day was proclaimed fool’s day, but it has been bringing joy and fun to people for a long time. On April 1st people usually do funny pranks to family and friends and then say “April fools”!

April’s birthstone is the diamond. The zodiac signs for people born between 21 March and 19 April is Aries and Taurus sign are for those born between 20 April – 20 May. The birth flower of April is typically the Sweet Pea or the Daisy.

April is also a great month for weddings, with the weather still warm but not too hot, and the trees making for a beautiful backdrop for photos.

Let’s check out some events in April in Victoria:

April 2 – Daylight saving time ends at 3am on the first Sunday in April in the Australian Capital Territory, New South Wales, South Australia, Tasmania and Victoria.

April 2 – Blues Tram & Underground Banquet in Bendigo; Didgeridoo and Cultural Festival 2017 in Melbourne is all about Aboriginal culture through music and dance.

April 22 – Earth Day; Paint the Gardens at Williamstown Botanic Garden; The Color Run Night Melbourne for people who are looking for a happy and healthy night out.

April 25 – Anzac Day is one of Australia’s most important dates of national commemoration. On this day, marches and reunions are held to mark the anniversary of the first major military action fought by Australian and New Zealand forces during the First World War (1914-18), at Gallipoli. Services are held at dawn to honour those who died in war.

April 27 – Autumn Foliage at the Dandenong